Sancho West is creating internet gaming content on Twitch and YouTube. He holds a huge value in positive attitude and having an audience that encourages each other!

Sancho was looking for a next step for his YouTube career and knew a re-brand was in order. Together, we created something that infused his personality into his channel while adding a professional edge. 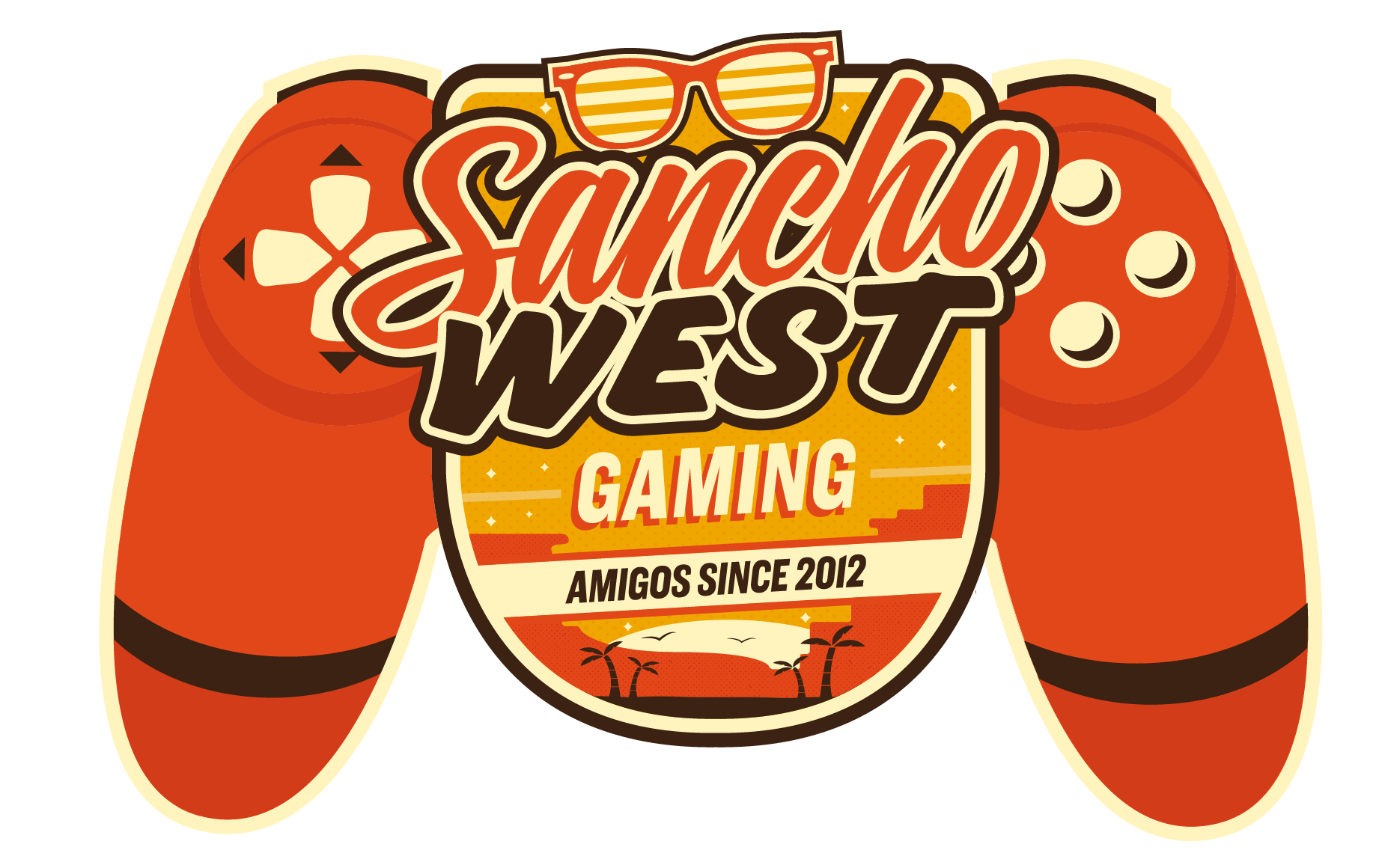 Creating something that had him and his community’s identity locked into it was vital for Sancho. The entire identity is built around and for the community. From Sancho’s location in California, to the free-spirited, positive attitude his channel stands for, it all has a cue inside the branding.

A brush script logotype inspired by 70’s California design, a California beach scene and Sancho’s signature orange shades. All these elements are designed to directly convey his story. The gaming controller and banner dedicate the whole concept to Sancho’s community which he kindly refers to as his “Amigos”.

With the main logo as a blueprint, I made pieces to expand the brand story. I created a combination of simpler logos for smaller use and better legibility, along with some illustration assets to compliment them. 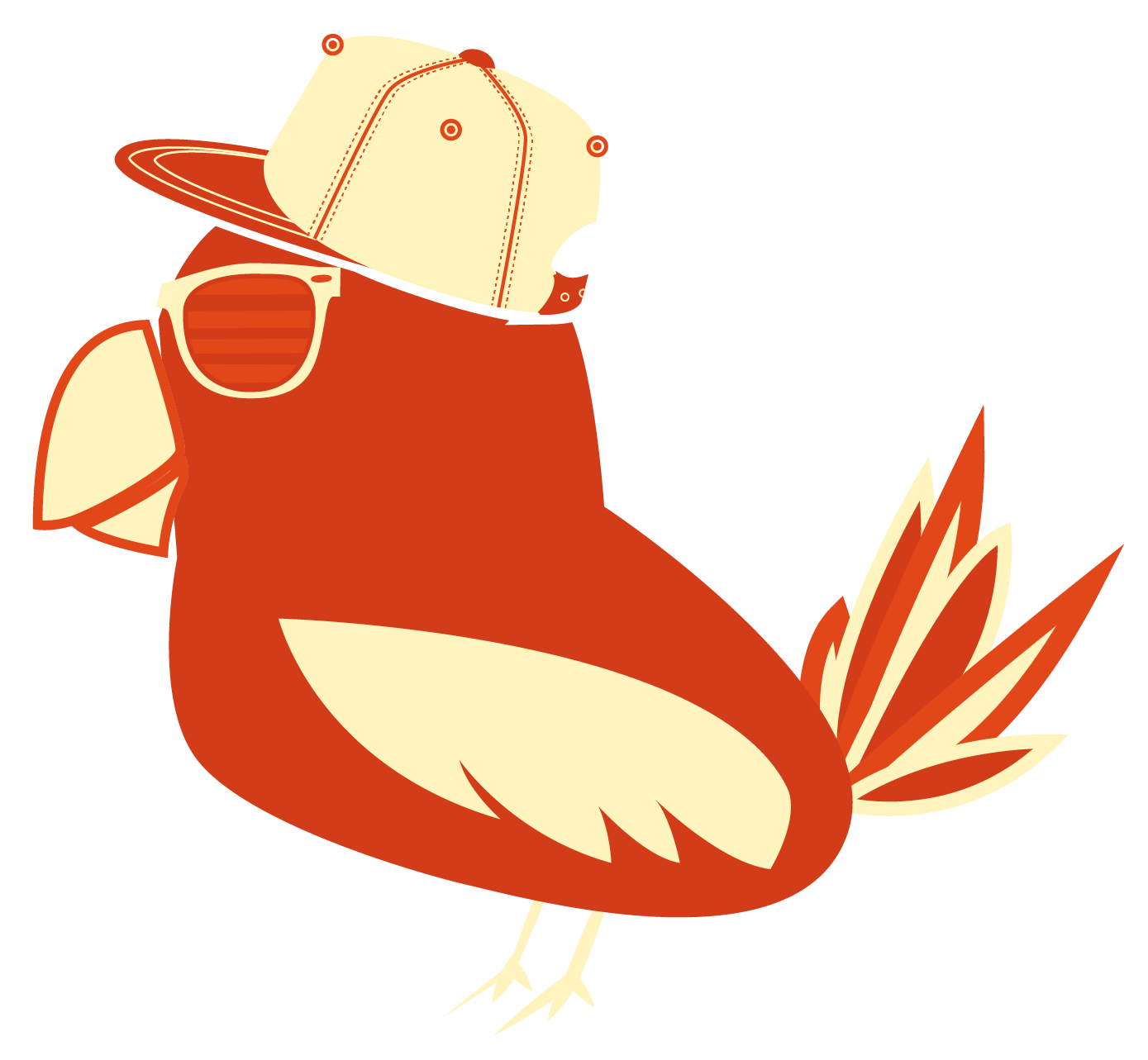 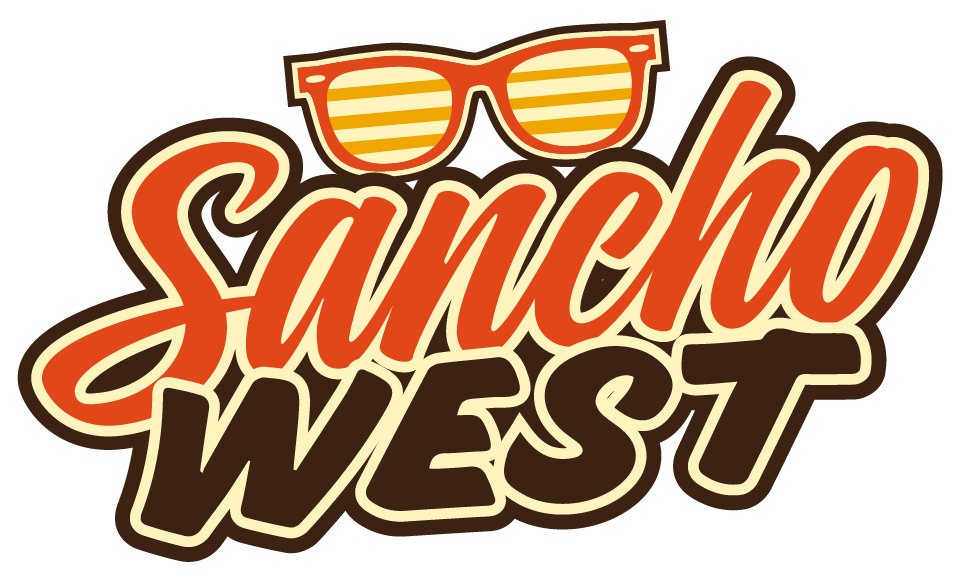 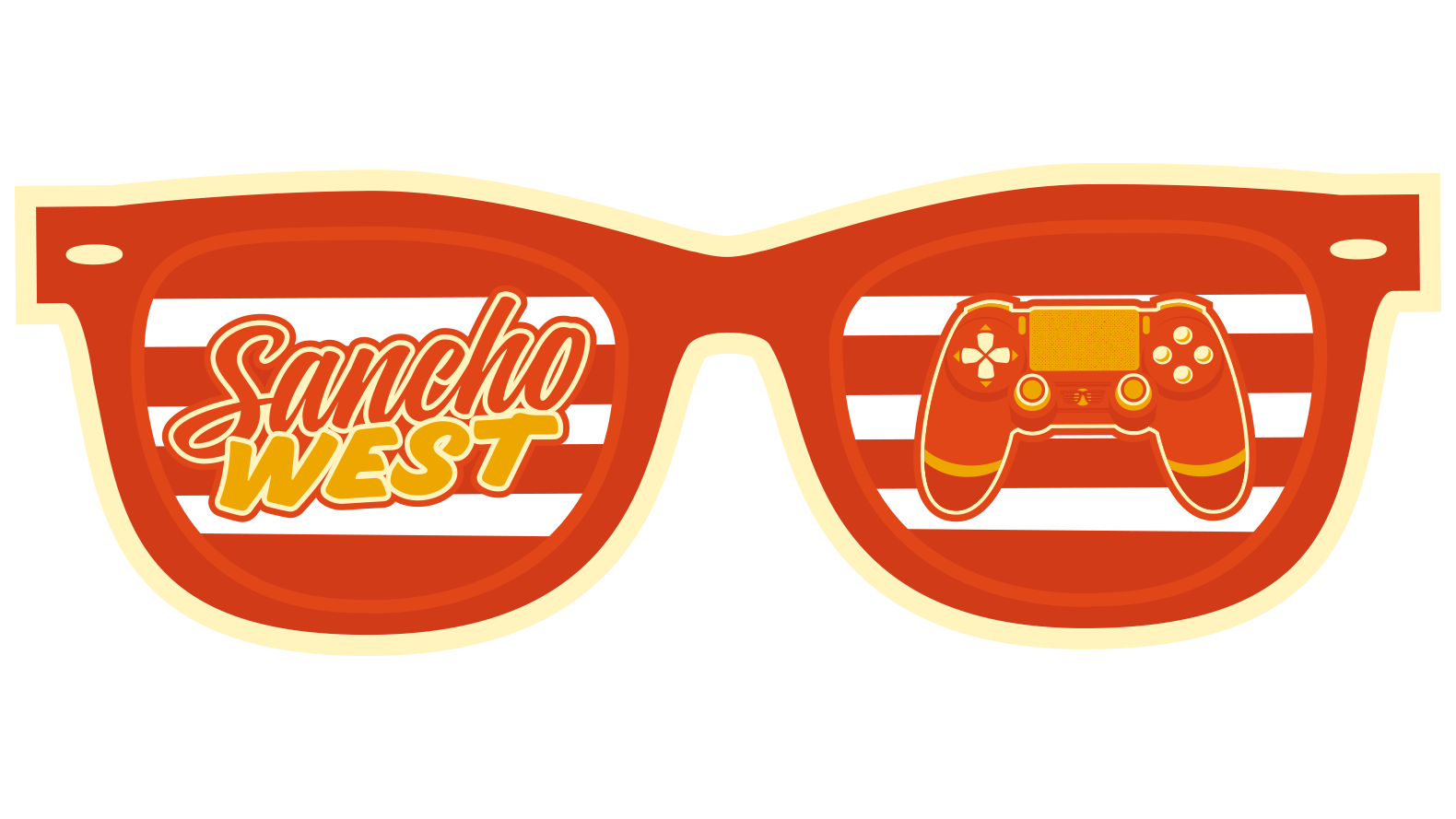 “This has been an amazing! Zach is an awesome designer to collaborate with. I gave him a whole slew of design examples and he returned with an awesome jumping off point! He has taken my brand to a whole new level!” Check out more of the projects I’ve had the pleasure of working on.

Grab my free e-book on the RDCo. branding process.